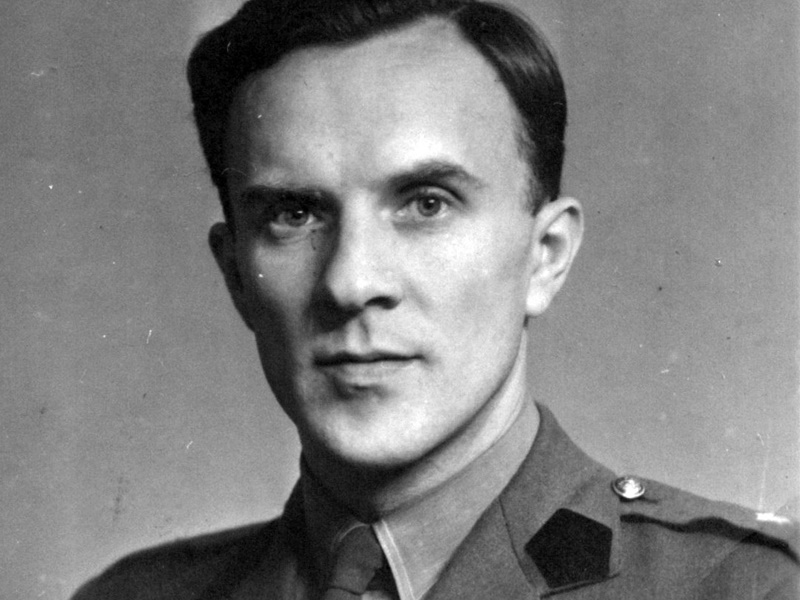 Kosacki was an officer in the Polish Army in World War Two and is notably remembered as an engineer and inventor. He invented the first man-portable mine detector during his stay in St Andrews, with the Ardgowan Hotel as army headquarters and West Sands as a test site. Prior to World War Two, he had been involved in the clandestine Special Signals Unit, a secret instate which worked on electronic appliances for the army. As Kosacki had to leave his family in German-held Poland, his name was classified in order to protect them. Therefore, most of his patents were submitted under pseudonyms, including “Józef Kos”, “Kozacki”, and “Kozack”. Although he didn’t receive payment nor official recognition for his work, King George VI sen his a letter of gratitude. Kosacki’s designs for the mine detector have been used with various armies for over 50 years, and doubled the speed at which heavily mind sands could be cleared (from 100 to 200 metres per hour). Although he didn’t receive payment or official recognition for his work, King George VI sent him a letter of gratitude. The mine detector had a profound had a profound impact, saving innumerable lives and limbs.